Why Should You Switch From Analog to VoIP? 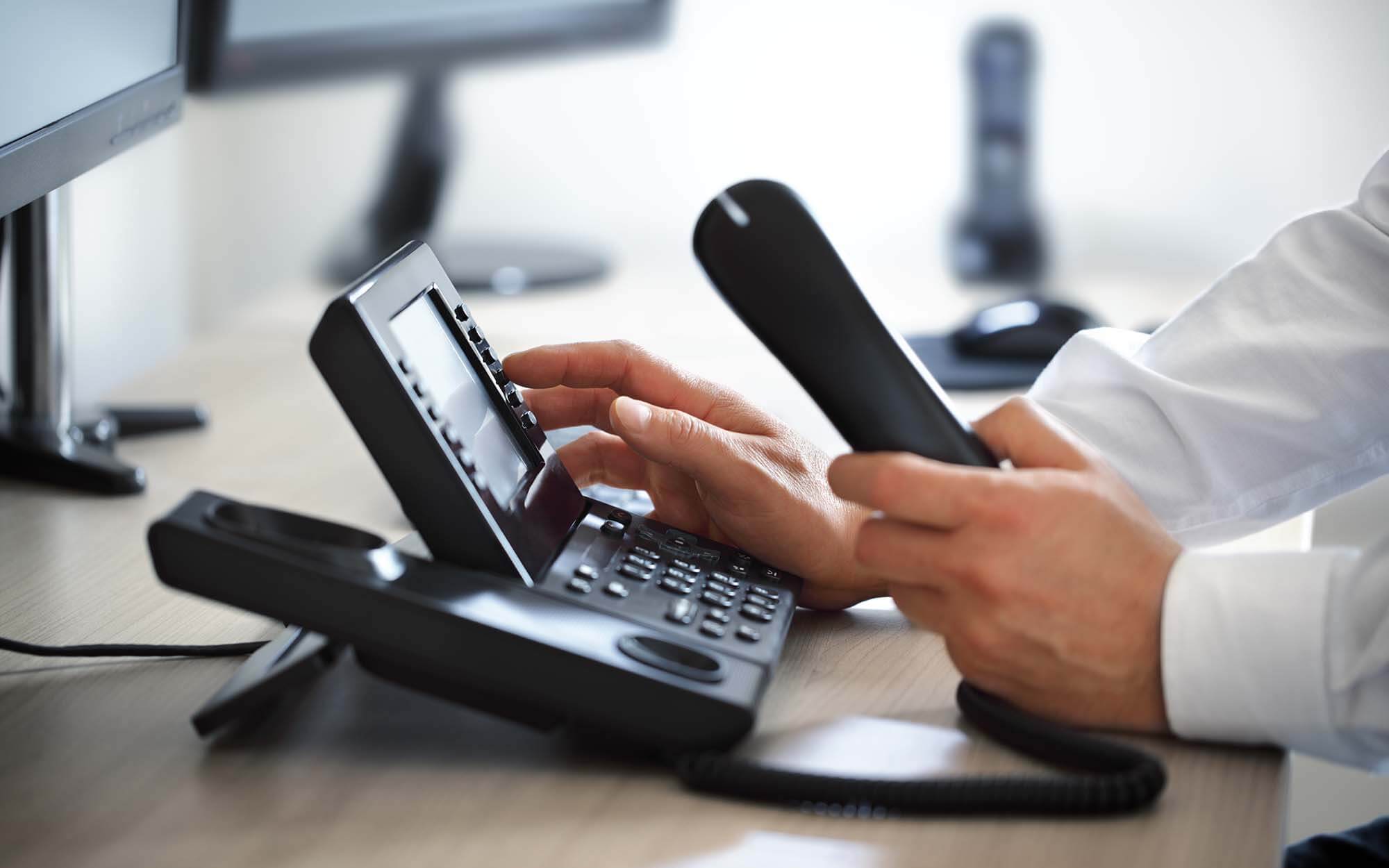 Do you still use an analog landline phone system for your business communications? Did you know that Voice-Over Internet Protocol (VoIP) is becoming a commonly used alternative to analog phone lines? If you’re not sure what VoIP or if you’re just starting to consider switching over to it, here’s what you should know about the benefits of VoIP versus analog phone systems.

When you consider VoIP vs. landline phone systems, you should consider the features each type of phone system offers.

A landline phone’s main feature is its reliability. It transmits calls through copper wires, and you can use it during an electrical power outage. If you need to make a lot of voice calls, a traditional phone’s reliability may be a great advantage.

On the other hand, you need an internet connection to make calls through a VoIP phone, and you have to forward calls to a secondary device during a power outage. However, while VoIP phones may not have traditional phones’ rock-solid reliability during power outages, they more than make up for it with their flexibility and wide variety of features. For example, you can use a VoIP system to make video calls or send multimedia messages in addition to making voice calls, while you can only make voice calls with an analog phone system. You can also park and forward calls with VoIP, among other add-ons, while traditional phones’ add-ons are much more limited and often cost extra. On top of that, you can also make VoIP phone calls from anywhere, while you are tied to one physical location for making calls with a landline phone.

While analog phones’ reliability may come in handy during a power outage, VoIP phones’ flexibility helps you connect with your colleagues, employees, and clients in many different ways. VoIP’s flexibility will most likely win out over landlines’ limited reliability in the long run.

When considering IP phones versus analog phones, you have to consider the differences in costs. With an analog phone, you already have to pay a phone company a hefty bill for basic phone services. Then, if you have to pay extra for any add-ons, such as a private branch exchange (PBX) system, it can cost thousands of dollars.

On the other hand, VoIP costs are generally much lower than regular phone bills. Additionally, VoIP systems come with many extras, such as video conferencing, call forwarding, call analytics, and voice-to-text capabilities at no extra cost. You can also scale your VoIP services up or down as your business grows and changes, which isn’t possible with traditional phone lines. These cost-saving measures are just a few reasons why you should switch to VoIP.

VoIP costs are generally much lower than regular phone bills. Additionally, VoIP systems come with many extras, such as video conferencing, call forwarding, call analytics, and voice-to-text capabilities at no extra cost to you. You can also scale your VoIP services up or down as your business grows and changes, which isn’t possible with traditional phone lines.

When it comes to VoIP vs. regular phones, regular (or analog or traditional) phones use much more technology than VoIP phones. An analog phone system makes calls through a public switched telephone network (PSTN). In a PSTN, calls are switched toward their destination at local, regional, national, and international levels. If your call has to be routed from an extension in your business phone system, it has to go through a PBX to reach the PSTN. While this is a reliable system, landlines are becoming increasingly obsolete, with more people and businesses using internet connections to make phone calls.

VoIP, meanwhile, transfers your call across the internet through data packets. When the call reaches its destination, a cloud-based PBX routes the call to the appropriate number, where it becomes voice signals. This wireless technology is simpler and faster than PSTN landline calling.

Switch Over to VoIP Today

Affiliated Communications can help you improve your phone service by switching to a VoIP system today. We can perform a phone comparison and provide you with IP phones that use the latest technology to bring your business up to date. With these services, we can ensure you experience superior call quality on your desk phones and your mobile devices. Reach out to us today to find out more about our VoIP services.